Walking through an architectural playgarden 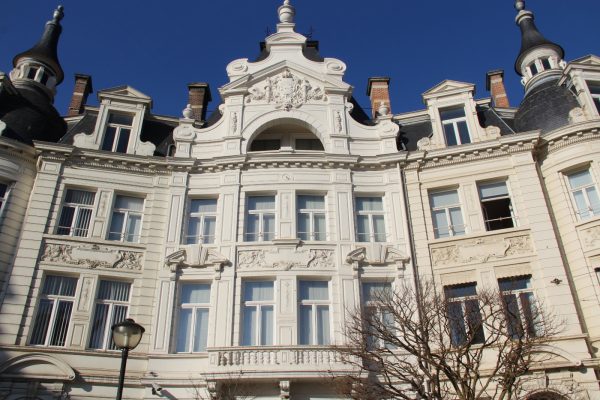 Going back to Belle Epoque

At the end of the 19th century, due to the enormous growth of population, the old country mansion of Zurenborg in Berchem, is turned into a new living district. It shows an interesting combination of neo-classical city dwellings and a choice of styles that were popular at the time, among them Art Nouveau.

The most spectacular views one gets along Cogels-Osylei, that’s why the whole district is often referred to by means of this name. It offers a chain of palaces, one even more fascinating than the other. On the central roundabout, the Chambord castle is not that far away. At the moment that Minister Van Mechelen protected 170 buildings in the district, Berchem on the spot contained more protected monuments than the city of Brussels.

So certainly worth a closer look. 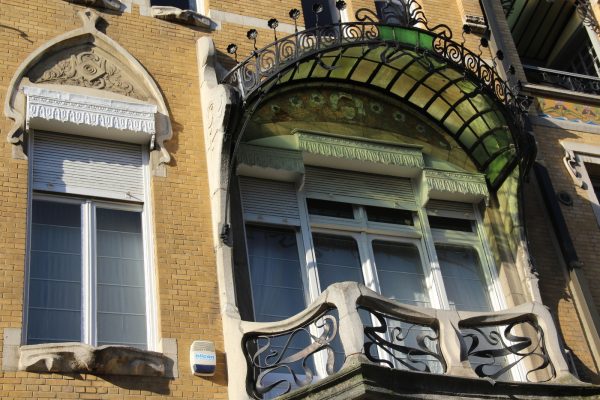 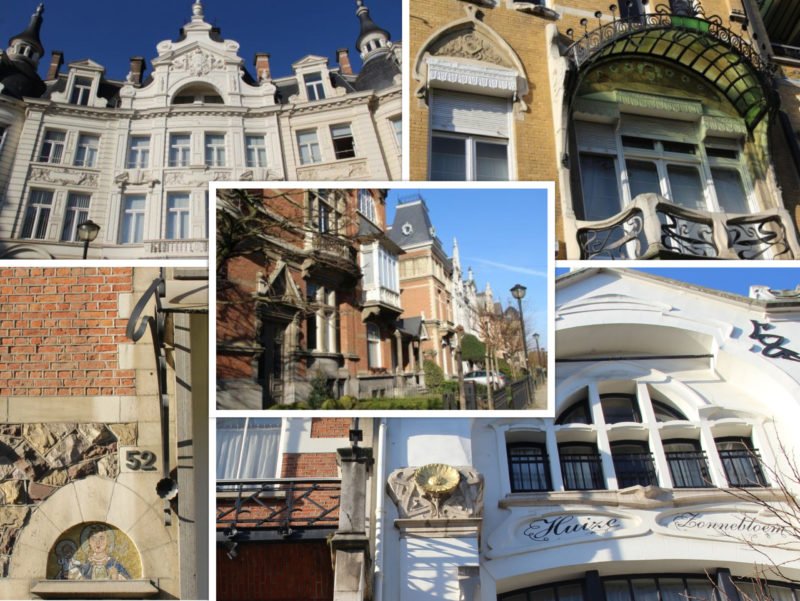 Not so far from Zurenborg in recent years a new district developed on the grounds, and partly in the building that housed the military hospital. The project is called Green Quarter and provides a combinations of new housing and the restauration and restructuring historical buildings.