Walk with us along the many statues

Where do all these Holy Virgins come from?

Mary is the Antwerp patron saint. That explains her visibility in the streets of Antwerp: more than 150 statues of the Holy Virgin adorn facades in the inner town. Many are of great quality, often made by or attributed to well-known sculptors. They are vulnerable, though, and require maintenance, a task that Voor Kruis en Beeld, a non-profit organization, has taken upon itself.

This statues of Our Lady also tell a lot of the history of Antwerp, a history which was strongly influenced by the relationships between government, population and religion. Just think of the religious wars of the 16th century or the troubled relations between state and church under the French regime. Of course also these aspects are covered as we stroll by the statues.

With a mild look Maria watches us, protective and caring over the city.

Join us on a walk past the most beautiful Madonnas

Walk with us and discover the many statues of Our Lady and their stories. We’ll tell you about the materials used, the sculptors, restauration techniques and of course a lot of stories and anecdotes.We start and end at Market Place. A walk made to measure (à la carte), can be arranged. The tour costs € 14 p.p. with a minimu of € 140. The tour is led by members of Voor Kruis en Beeld, and the complete allowance for the guide is for the organization.Don’t forget to have a look at their website: verbeelding. 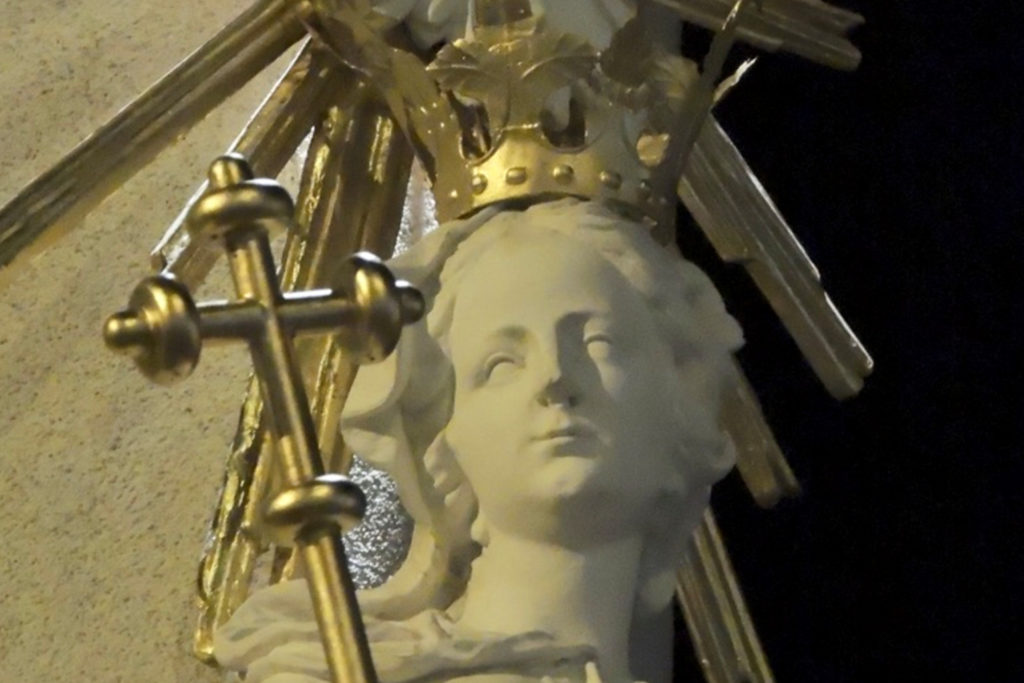 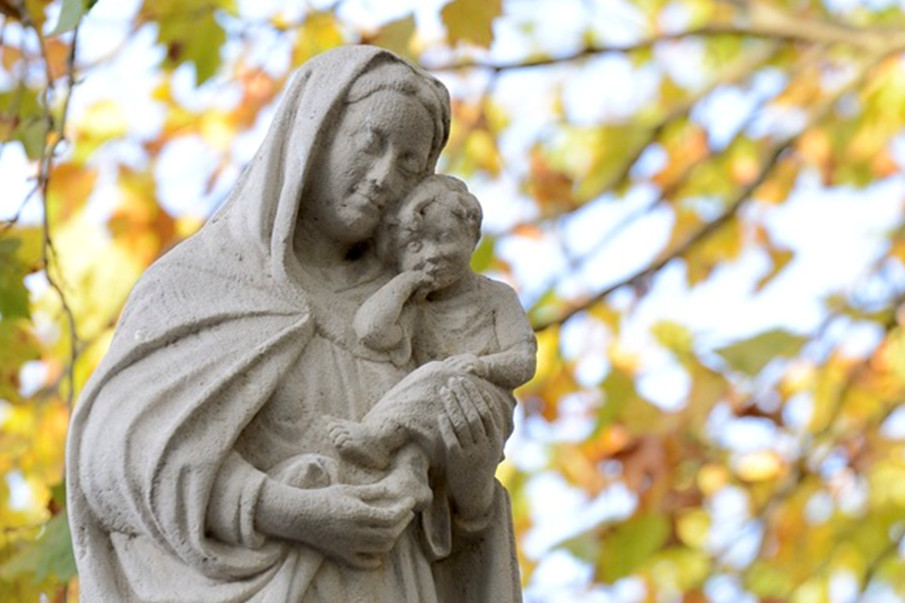 Before or after the tour a visit to one of the historical churches in town can be organised (Cathedral, Carolus Borromeus, …)