Discover the exiting history of these typical harbour companies 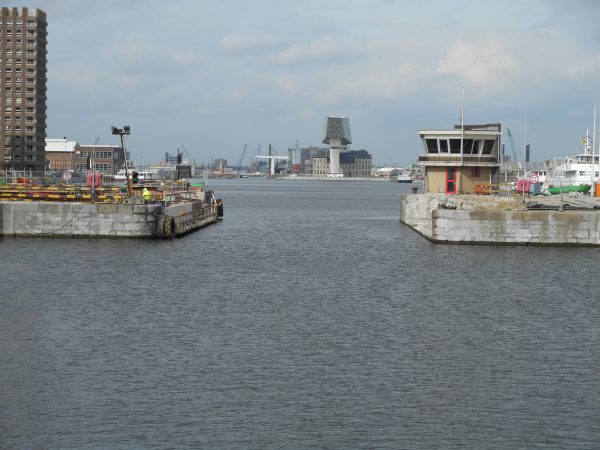 What are these nations?

When the harbour activities in Antwerp started to grow in the 15th century, a system was worked out for the people working in the harbour, that knitted in wiht the existing system of guilds and trades. To distinguish the new system from the old, the term ‘nation’ was introduced.

In the mean time, the harbour has developed and also the nations underwent a lot of changes.

That’s the story we would like to tell you, passing sites that have a link with that past. 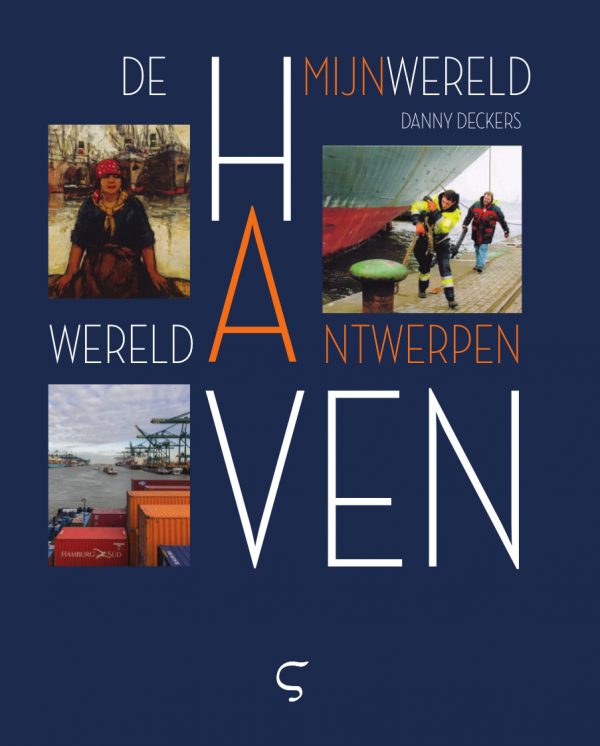 Why not add a visit to a typical Antwerp pub. There’s quite a number of them that still breathe harbour. 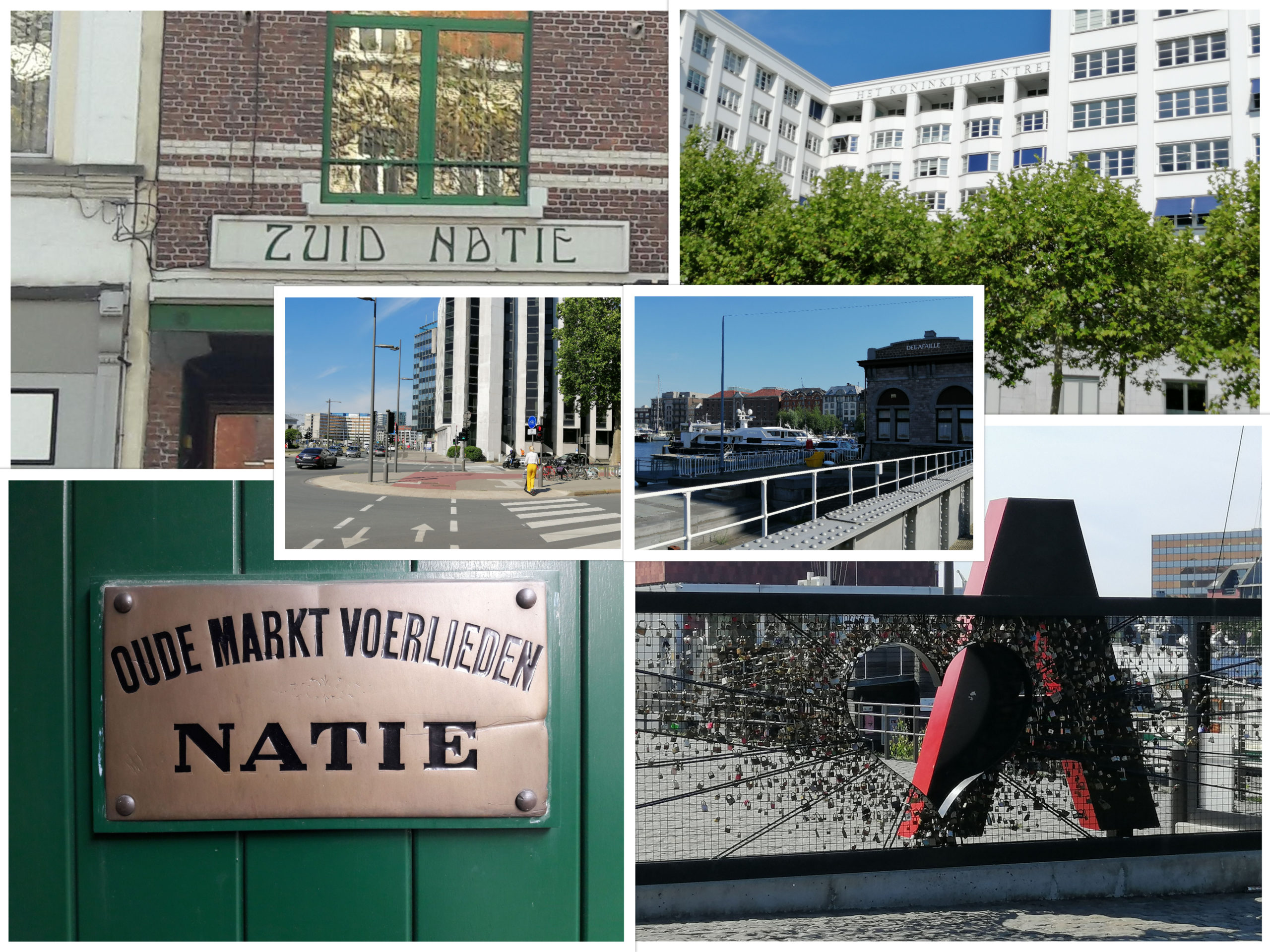 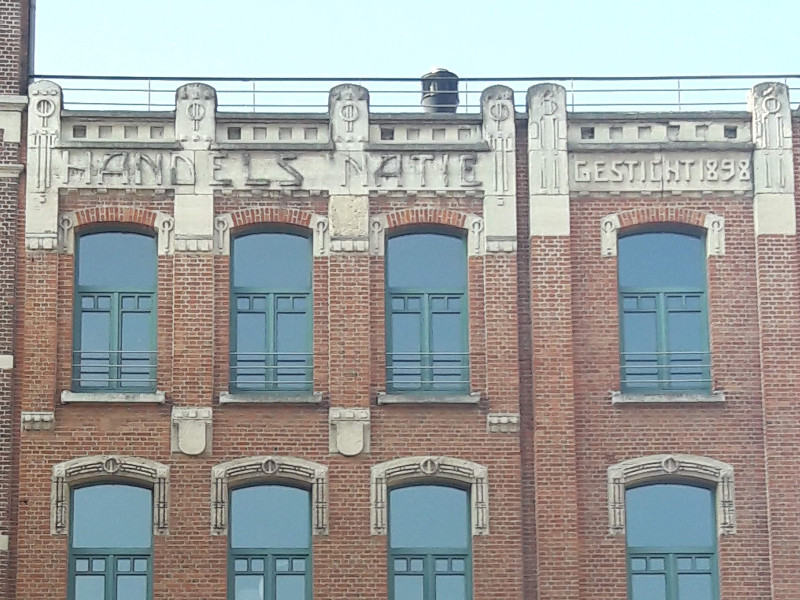 Our nations walk takes 2 hours, without a pause. On the way there are quite a number of places where a short (drinking) pause can be made if so desired.

The walk starts at Steenplein and ends at the MAS museum in the old harbour.
If you want to do so, the walk can be extended to the new harbour house (no visit). The tour then takes 3 hours, with a short visit to the brewery of the Antwerpse Brouw Compagnie (closed on Mondays and Tuesdays).

Price per person is € 14 for groups of up to 20 persons. For your comfort and safety larger groups are split over different tour guides. The minimum price per booking is € 140 (10 persons).

If you opt for the extended walk, the price is € 20 per person (minimum € 200), one drink in the brewery included.