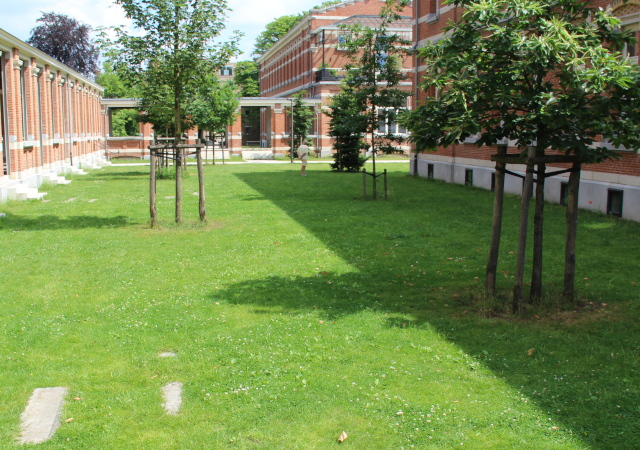 In the early 20th century, an old fortress that stood in the middle of town, was transformed into an arsenal annex military clinic. At the end of the century the military left the site and the site started deteriorating.

Finally, giving in to demand of neighbours, the area was developed into new living quarters for some 400 families with added offices and bars. The protected parts of the military buildings were restaurated, at other places new adapted housing arose.

As the name suggests, it became a green and carfree district which revaloured the neighbouring parts at thes ame time. The hip hotspot of the PAKT e.g. fits perfectly intothe Green Quarter. 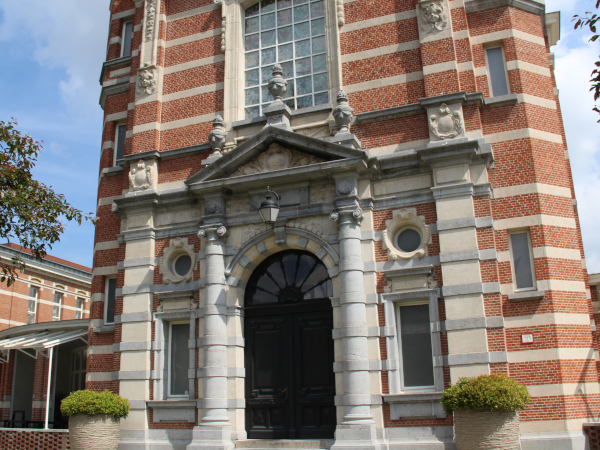 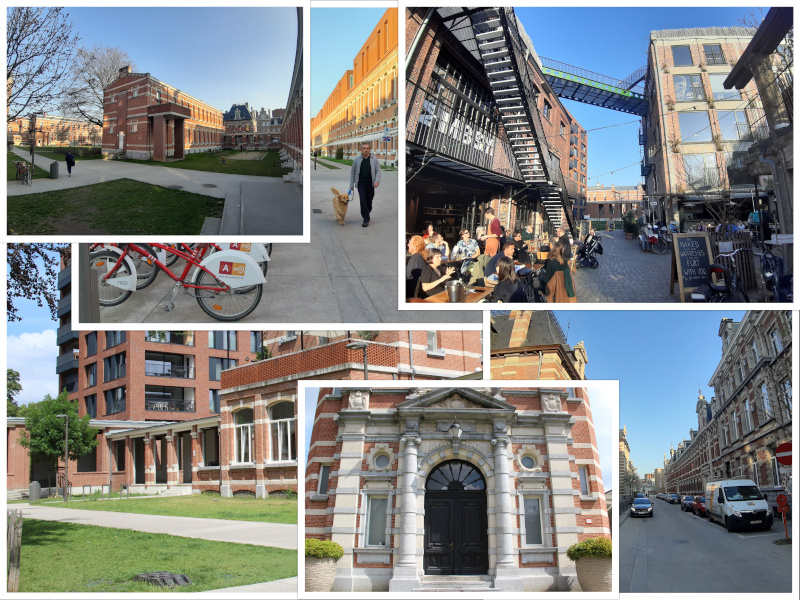 Not so far from Green Quarter, there’s a few possibilities.