The birthplace of today's harbour 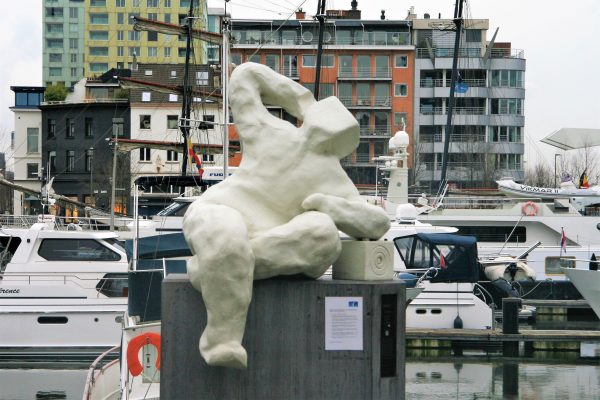 Where our harbour was born

There are many ways to compare the size of harbours, whichever way you choose, Antwerp plays a major role in the economy of Western Europe. During this walk we’ll take you to where this all started.

The oldest docks go back to the start of the 19th century. It is Napoleon who, out of sight of the English, had them dug out to build a fleet which was to conquer England.  These plans stranded n Waterloo. King William I immediately transformed the docks to function in a commercial way and ever since the harbour has been expanding.

Today our harbour has more than 60 km of quays. Far too much to cover in a single walk, so we’ll stick to the environment of the oldest docks. 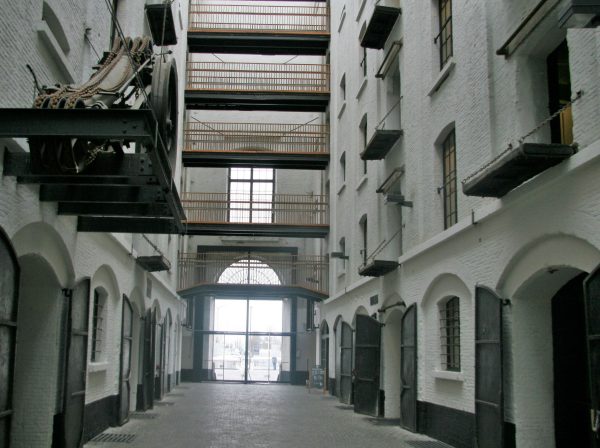 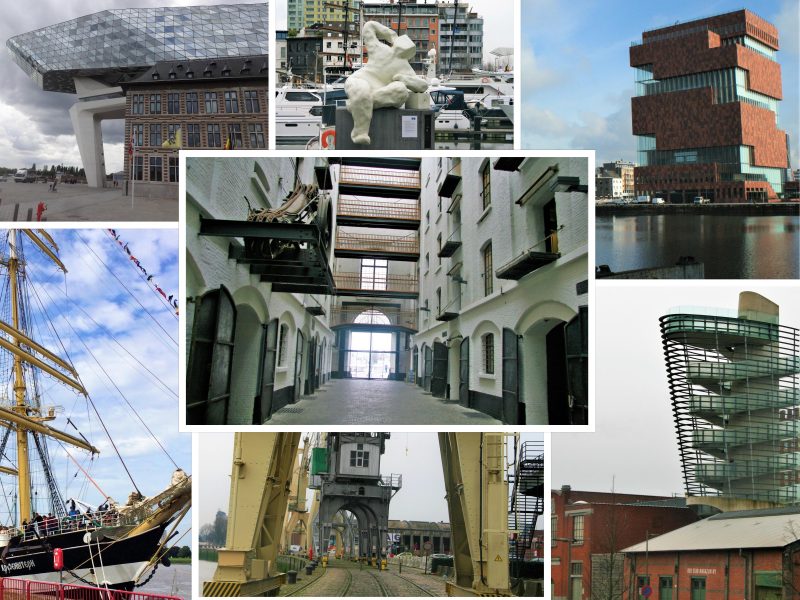 The basic walk takes about 2 hours, without a break. If you have more time or just want to stay longer in this beautiful area, we have different desserts or extra options for you.